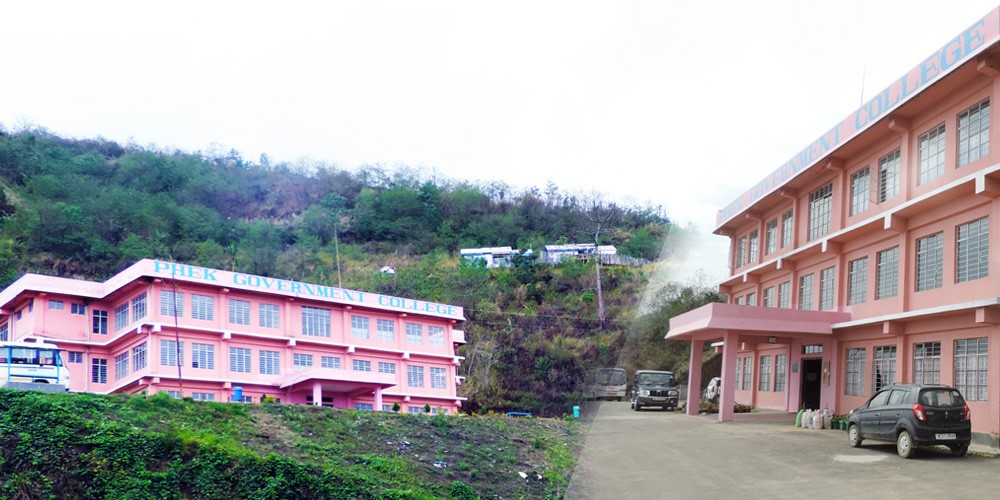 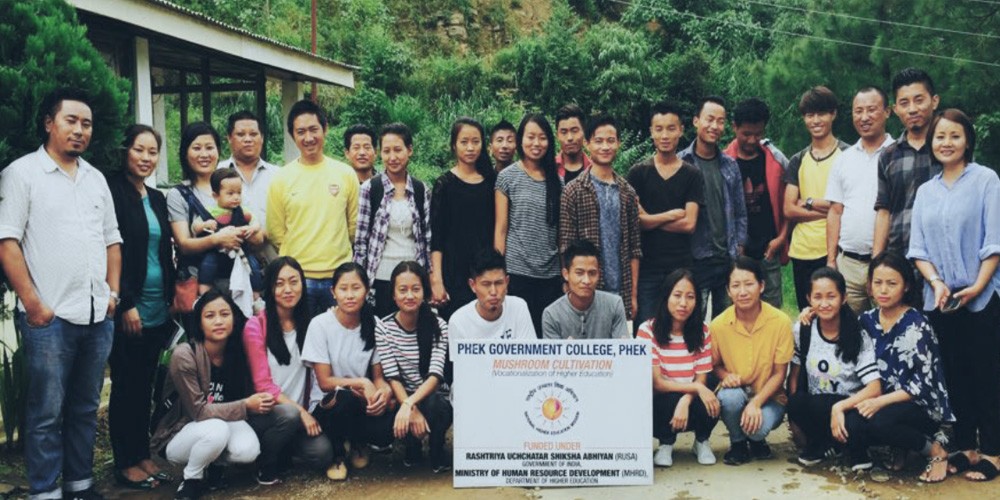 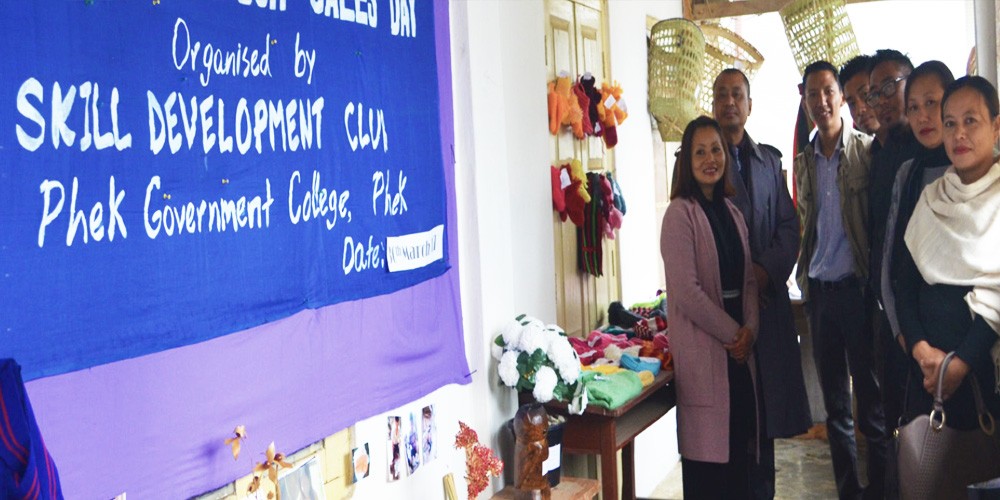 For all round development of students

"Phek Government College" (formerly "Phek College") was established on 28th July 1981 in Phek, Nagaland, with the vision to provide higher education in the region.

Initially, the College offered courses only up to the Pre-University level and Degree courses were introduced only in 1994 with B.A. General Course and Honours courses in Political Science, Education and History. On the recommendation of the District Planning Board, Phek College was taken over by the Government of Nagaland on 1st February 1990.

There are no upcoming events at this time.