Along with the rest of the world, the District Aids Prevention and Control Unit Phek District, in collaboration with Red Ribbon Club, Phek Government College sponsored by Nagaland State AIDS Control Society held a program in commemoration of International Youth Day on 12th August 2022 at Phek Government College under the theme “Intergenerational Solidarity: Creating A World For All Ages- HIV Free”. Speaking on the occasion, District Program Officer DAPCU Phek, Mr. Kuduvo Kezo highlighted the gathering on the objective of the theme, to kick-start actions needed to achieve a HIV Free World by 2030 as envisioned by the UN. He stressed on doing away the inequalities and discriminations to remove away the stigma regarding HIV AIDS. He also told the gathering that Phek district has a total of 490 HIV cases in the district which is a major concern and urged the students to know and educate ones selves about HIV AIDS and to act as messengers to others.
Other highlight of the program was the Spoken Word Competition on the theme “Intergenerational Solidarity: Creating a World for All Ages- HIV Free” by Ms.Akhrienuo, Librarian & Nodal Officer RRC, PGC. 24 students participated in the competition where Mr Shekhoveto Hoshi, Mr. Zhomule Venuh second and Ms Mezivolu Lohe were declared as First, Second and Third respectively and consolations were bagged by Mr.Kuveduvo Vero, Mr.Khruve Soho and Ms.Uzolu Huire. The judges were Mr.Hierhotho Kajiri, Supervisor of DAPCU, Ms.Vinituono Krose, Asst. Prof, PGC and Ms.Akhrienuo, Librarian & Nodal Officer of RRC,PGC.
The program was chaired by Mr. Ketshuselie Kire DA- Program DAPCU Phek, while Ms. Welisou Mero, Asst. Prof PGC delivered the welcome note, keynote address by Mr.Kuduvo Kezo, declaration of results and prize distribution by Ms.Vinituono Krose, Asst. Prof, PGC and vote of thanks by Ms.Vechilu Vero, B.Sc 5th Sem. 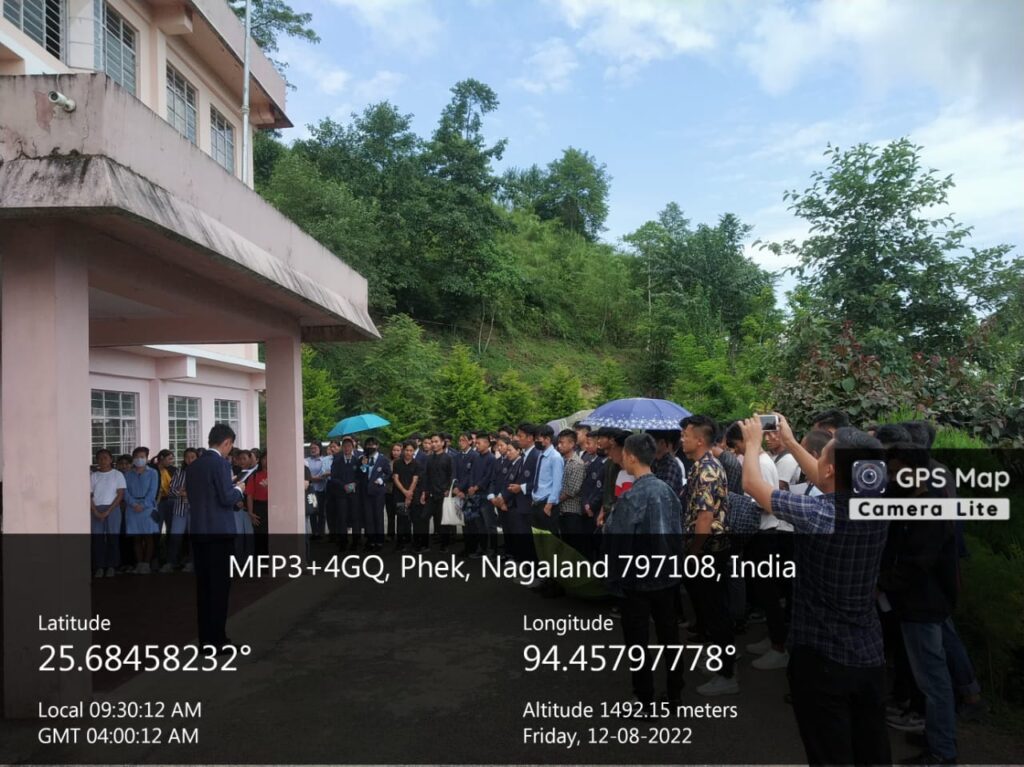 Students taking pledge against use of drug 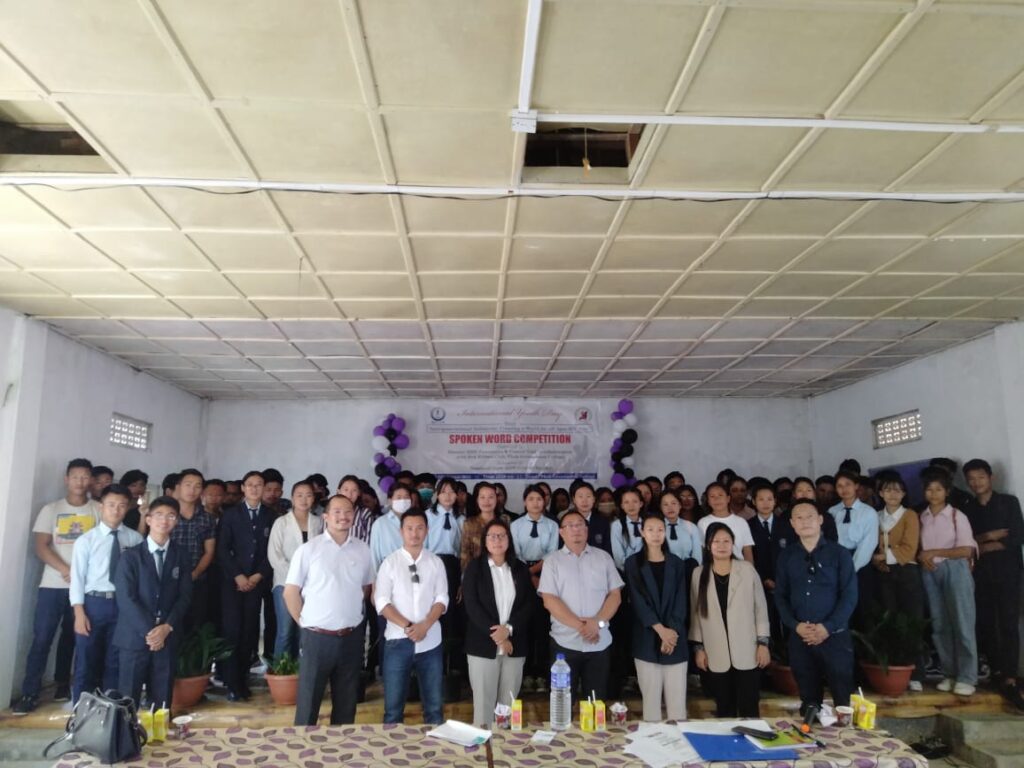 Free Screening Camp
In an effort to create awareness on early detection and treatment on HIV, Syphilis, Hepatitis B & C Free Screening Camp was organised on 12th August, 2022 at Phek Government College by Red Ribbon Club, Phek Government College in collaboration with District Aids Prevention and Control Unit, Phek. A team of experts examined the students and staffs on blood group and blood pressure as well. 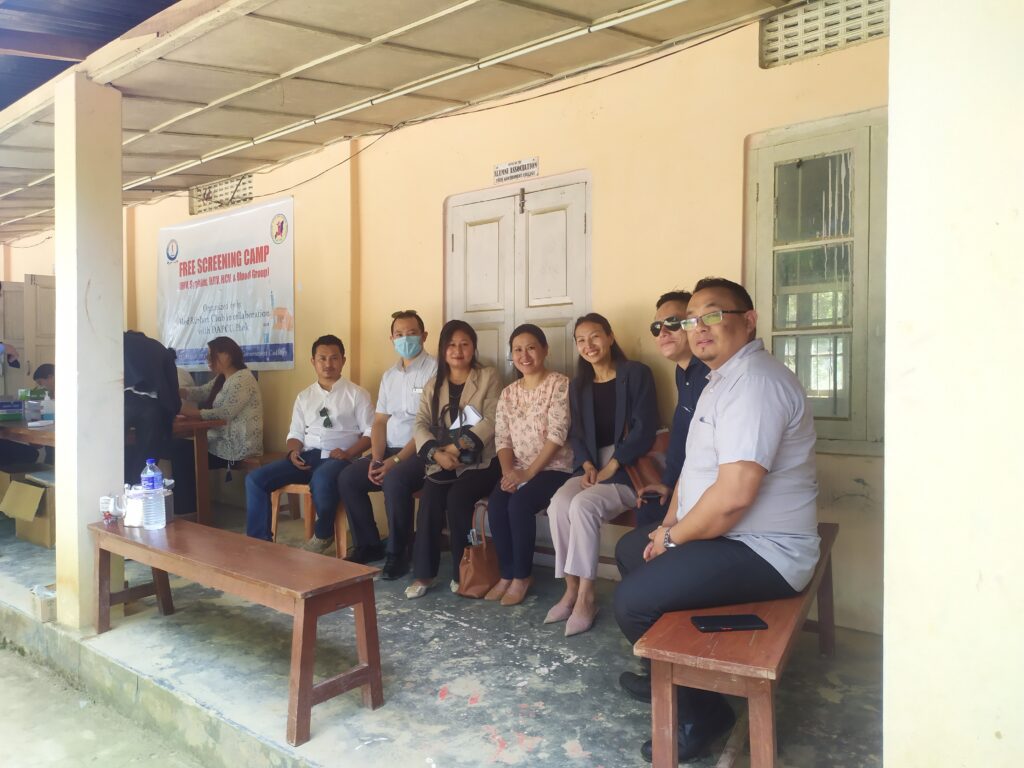